Amazon.com offers buyers convenience and there is also the price. One thing that is not often mentioned is that Amazon.com opened it’s platform to other 3rd party sellers. Over 2 million sellers are doing so.

Close to 50% of Amazon’s sales are made by that over 2 million strong army of 3rd party sellers. It’s a win-win situation for consumers, for the 3rd party vendors and also for Amazon.com as they get a percentage of all sales. IMHO allowing 3rd party sellers to sell on amazon.com played a huge role in making Amazing as big as it is today – and still very much growing even bigger.

The losers in this new Retail Landscape are the vast number of Brick and Mortar retailers. For example, check the recent earnings filings for say Sears Holdings and Staples Inc. Losses – while Amazon and friends are making Billions.

Especially hurt are those who try to go after a greater share of the Customer’s wallet not thinking about providing the Human Experience or Customer Service. The Retail Dive website has a good post regarding Best Buy’s opinion on the importance of Customer Service to compete with Amazon.

The price competition to get featured in Amazon’s Buy Box has opened the door for 3rd party firms to develop software which monitors item prices on Amazon. Artificial Intelligence is also incorporated in some offerings. Why? So that those 3rd party sellers (who purchase such analytical services) can beat out Amazon and the other 3rd party competition. The key is to get the Amazon Buy Box.

Some of the firms providing eCommerce Marketplace research are Marketplace Pulse (mentioned above) and Feedvisor. For those 3rd Party Sellers on Amazon, Feedvisor has a downloadable PDF titled “THE 2017 BUY BOX BIBLE”.

When you move a lot of packages, as Amazon does, you also may consider getting into the Transport and Shipping business. The Seatle Times newspaper has an interesting article about Amazon in that regard, with their Chinese 3rd party sellers.  Amazon.com changed Retail and Amazon could change Transport and Shipping.

It’s not just about the price. It’s also very much about the “convenience”. Henry Ford gave consumers the automobile and changed the world. Jeff Bezos is this century’s Henry Ford and he is also changing the world…

The Balmuda Toaster is made in Japan.Years back the Japanese learned to be innovative. At one time Radios and Televisions were produced in the USA. The Japanese created better, more functional and easier to use products. Today, you will not find a USA made Television in any America home.

The Balumda Toaster is another example of Japanese innovation. There is a three month waiting list at Japanese retailers, who sell this item. Why? Because it is likely the best Toaster available. 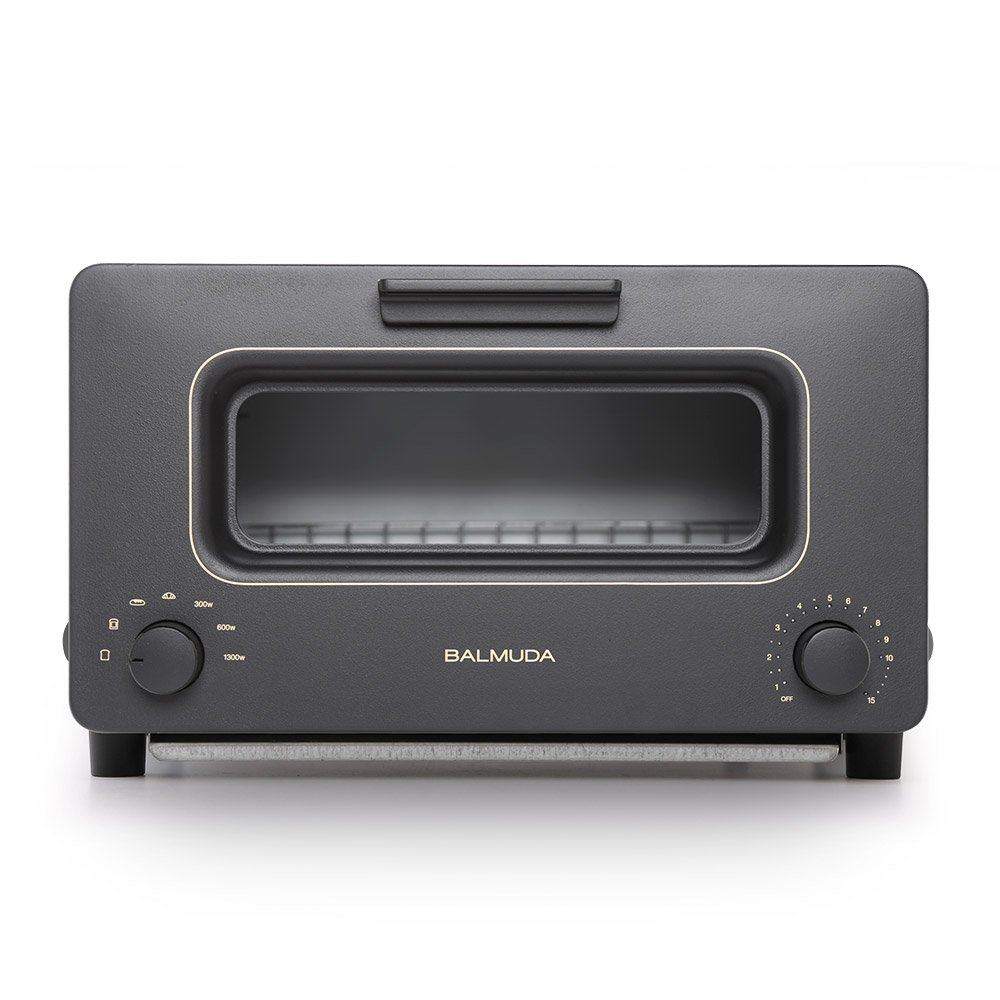 The Balmuda Toaster uses both Steam and Low heat, which does not dry out the item being toasted. Then at the very end the heat is raised to crispen the outer surface.

In Japan they do not sell the pop-up variety of Toasters. Their Toasters lay flat and have a door and trays. That makes more sense since it makes it easier to clean.

By using Steam while toasting an item on low heat the item comes out smelling and tasting like it just came out of Bakers oven. 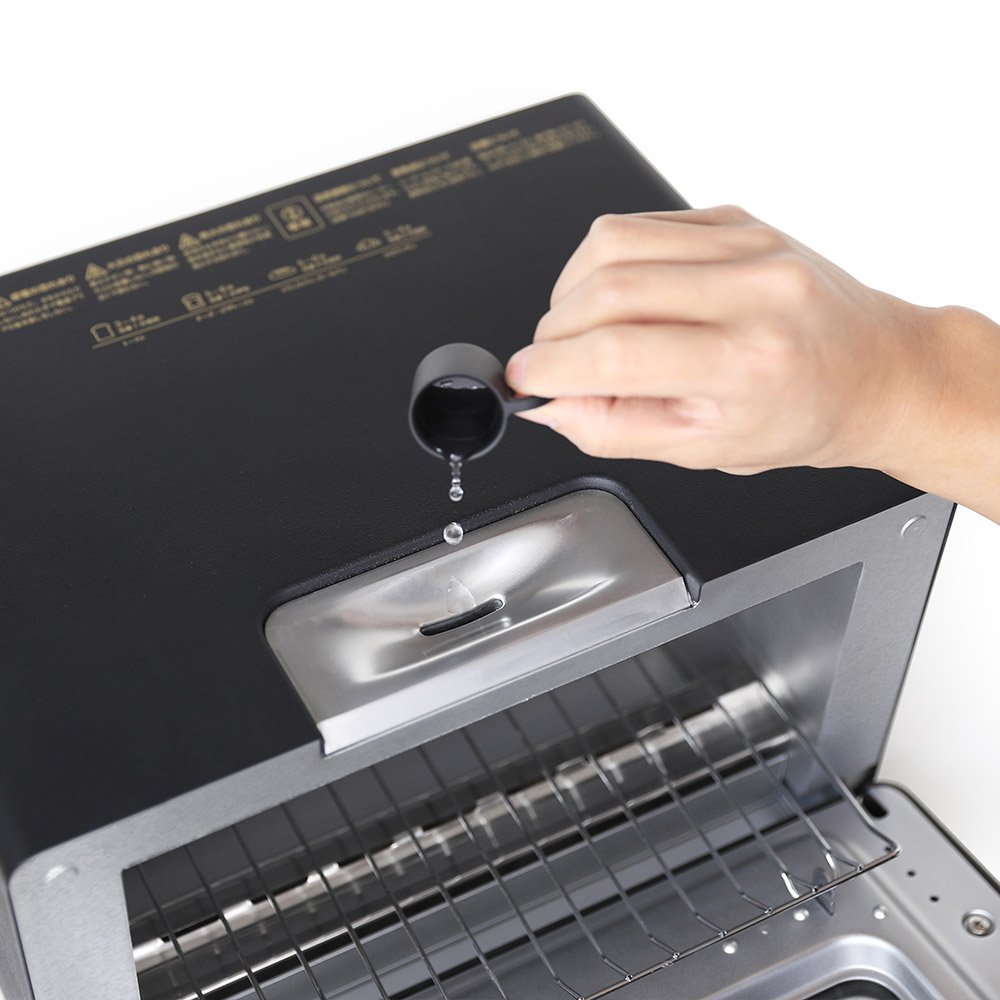 I was surprised (ok maybe not) that one could acquire one via Amazon.com. Amazon is the best thing that ever happened to retail. Great product variety. Great prices. A trusted retailer. The Balmuda Toaster is being sold by ORIDURU from JAPAN via amazon.com. Shipping is apparently free. ORIDURU from JAPAN has a 100% positive rating from past purchasers.

The price is not cheap. But then this apparently sells for 22,900 YEN which is a huge amount for a Toaster, even in Japan. Yet their production is sold out. In Japan, one would have to wait 3 month to get one.

So the price at Amazon.com is $414.60 US for the Black coloured model,  as of today (subject to change without notice by Amazon). Yes they have stock. My suggestion would be to grab one, your morning toasted Bagel or Croissant will taste like you just brought it home fresh from a Bake Shop.

Click on this Link to visit amazon.com to visit their page for the Balmuda Toaster.

Click on this Link to visit the Gurashii website to read their review of the Balmuda Toaster.

For our American USA based visitors, the Amazon Deal of the Day for June 20 is:

Deal only valid on June 20 2016. Deal only valid for residents of the US. Sorry Canadians. Click on this link to visit the amazon.com site for this their Deal of the Day

Installing a security package on your Cell phone or internet connected Tablet is a smart move, especially for Windows users. Mac Operating systems are a growing target, but no where near how much Windows is targeted.

The deal ends today June 20 and is only valid for US residents.