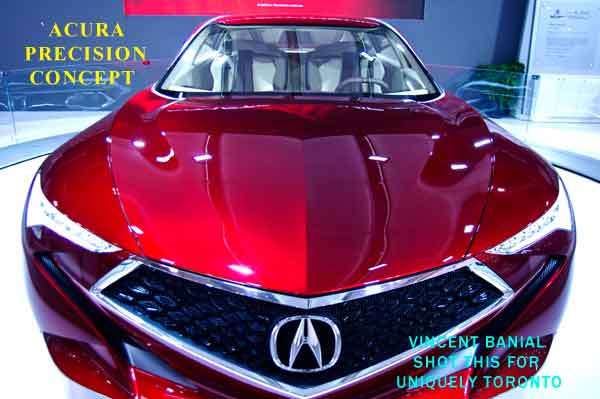 The Acura Precision Concept which was on display at the 2017 Canadian International Autoshow in Toronto, is literally “Eye Candy”. I was not the only one who felt that way about this car. Other people were calling their friends over and telling them how they much they would love to “own” this car. One of the nicest machines at the show. She is a real beauty.

With an emphasis on high-contrast details and the intersection of modern, sheer surfaces and muscular, organic sculpting, the Acura Precision Concept communicates Acura’s focus on performance and prestige through its ultra-low and wide stance, long dash-to-axle ratio, deeply sculpted surfaces and the debut of a new Diamond Pentagon grille. The Acura Precision Concept’s crouched and athletic stance is further emphasized by its deeply sculpted side surfaces pouring over swelling rear wheel arches covering 22-inch wheels and tires. The forward-looking concept also features signature lighting designs – in front with its Jewel Constellation LED headlights composed of organically arranged fractal elements, and in back with floating LED tail lights. 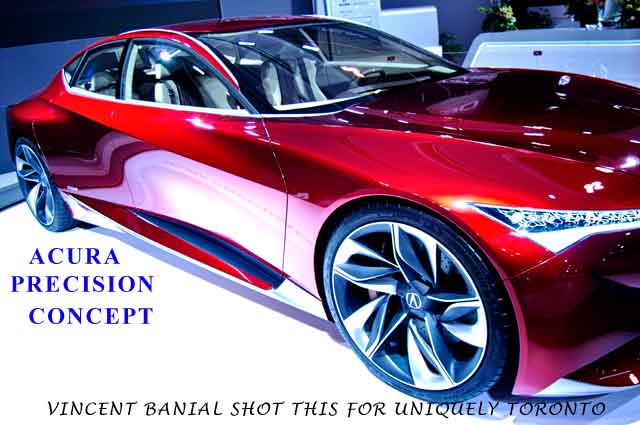 The following is the official Acura Press Release about the Acura Precision Concept:

“There is no more clear promise for the Acura brand than Precision Crafted Performance,” said Jon Ikeda, vice president and general manager of Acura. “We’re committed to infusing this core Acura promise into every facet of our products and every aspect of our relationship with the customer.”

With an emphasis on high-contrast details and the intersection of modern, sheer surfaces and muscular, organic sculpting, the Acura Precision Concept communicates Acura’s focus on performance and prestige through its ultra-low and wide stance, long dash-to-axle ratio, deeply sculpted surfaces and the debut of a new Diamond Pentagon grille.

“The Acura Precision Concept is more than simply a concept vehicle, it is a design study model that literally will shape the direction of all future Acura products around our Precision Crafted Performance DNA,” said Dave Marek, Acura global creative director.  “The Acura Precision Concept is the leading edge of a renewed commitment to delivering Precision Crafted Performance in every facet of the product experience and creating a powerful and very exciting direction for the next generation of Acura models.”

A key design theme, dubbed “quantum continuum,” is seen in the seamless transition of materials and structure from the exterior to the interior of the vehicle, which is further highlighted by the absence of a b-pillar. The large door rocker panel flows into the interior side sill, transitioning into a cantilever for the floating rear seats. The rear center high-mounted stoplight becomes an architecture element piercing the rear glass and then flowing down to help form the structure for the metal airfoil shape of the rear headrests.

The elegant and powerful exterior is matched by its dramatic interior design, where cantilevered surfaces meet with striking tones, expressive surfacing and modern detailing. Of particular note are the double-layered instrument panel, the high-contrast front seat surfaces, the ultra-thin “floating” rear seats, evoking the look of modern lounge furniture, and the hand-crafted audio speaker grilles made of exotic wood.

About the Acura Precision Concept
The Acura Precision Concept was created to explore new and challenging ideas for future Acura design, particularly Acura sedans. The concept was created by Acura’s California Design Studio under the direction of Acura global creative director, Dave Marek. The exterior design was led by Michelle Christensen, principal exterior designer, with the interior design created under the leadership of John Norman, principal interior designer.  Both Christensen and Norman also played a key role in the creation of the next-generation Acura NSX supercar. 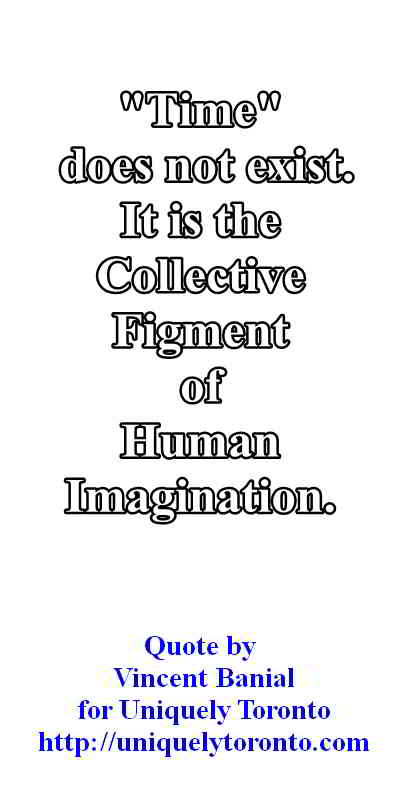 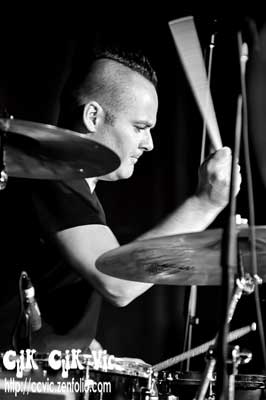 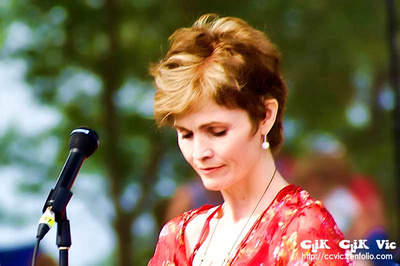 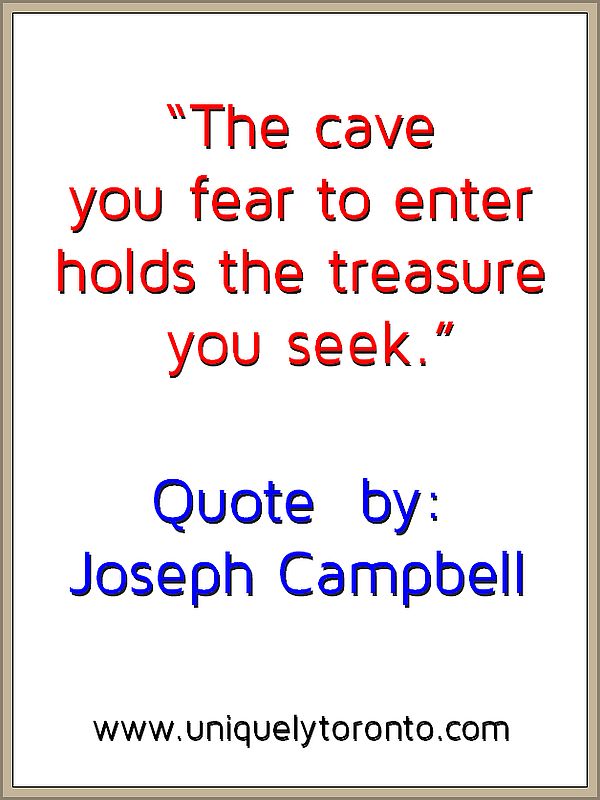 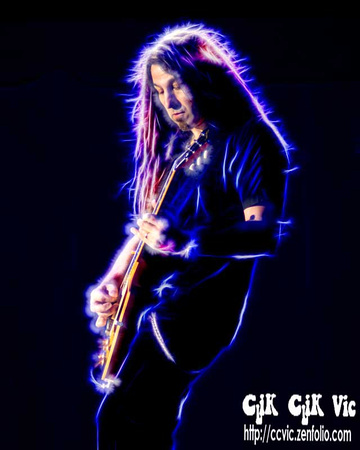 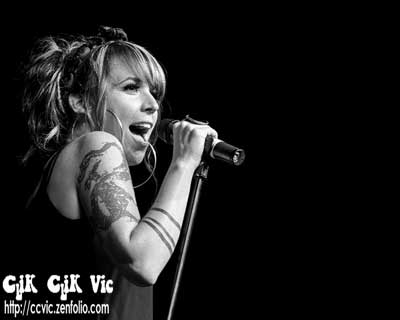 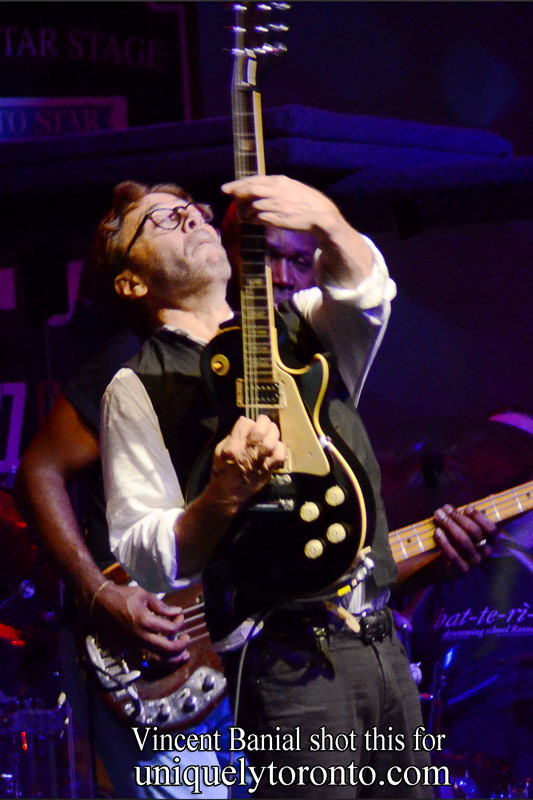 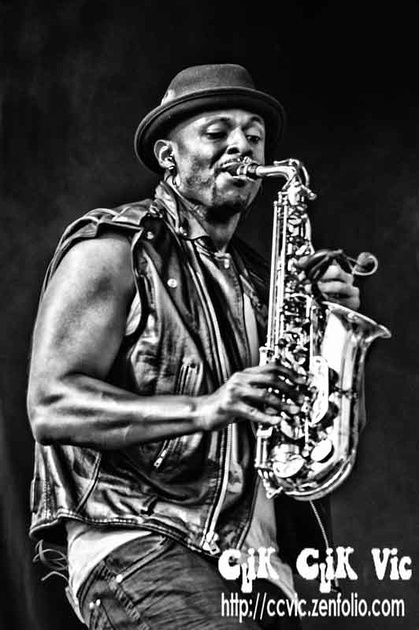 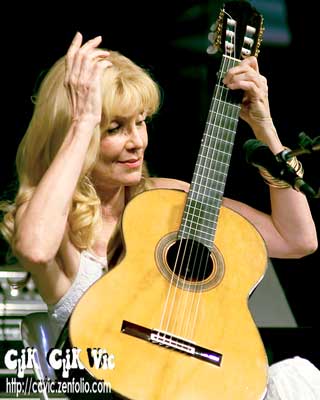